Make the Move to Conroe

Nestled on a portion of Lake Conroe to the northwest and boasting a friendly, small-town atmosphere, Conroe offers residents an enviable way of life with a wealth of outdoor activities, diversified economy, outstanding schools and proximity to major employers.

More and more people are realizing Conroe provides the perfect blend of Texas charm and big-city appeal, with the city being ranked in 2015 at No. 3 on a list of “Best Texas Towns” compiled by Niche.com.

Conroe’s convenient location along Interstate 45 doesn’t hurt either, providing easy access to The Woodlands and the urban amenities of the fourth largest city in the nation — Houston.

One of Conroe’s most appealing characteristics is its proximity to the Bayou City. Houston’s mix of Southern charm, cosmopolitan outlook and surprising affordability has turned the nation’s fourth largest city into the destination of choice for businesses, transplants and tourists.

Boasting a diverse economy, thriving fine and performing arts scene, professional sports teams, exceptional schools and world-class dining, Houston rivals New York, San Francisco and Seattle in terms of quality of life. With so much to offer, it’s easy to see why Houston consistently rates in the top 10 on “Best of” lists, including “Best City in America,” “15 Hottest American Cities” and “Fastest Growing City in the United States.”

Yet, Houston is still one of the country’s most affordable places to live, offering world-class amenities in a city with the third lowest cost of living among the nation’s 20 most populous metropolitan areas. Nowhere is this more apparent than the housing sector, where housing costs are 58.8 percent below average for large metropolitan areas, meaning Houston-area residents get significantly more home for their money. 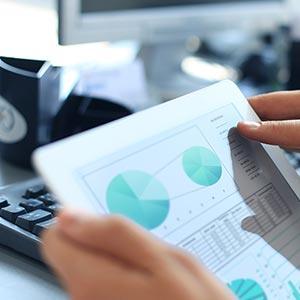 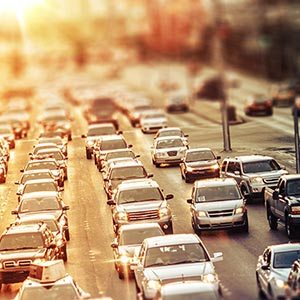 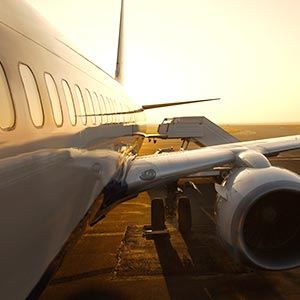 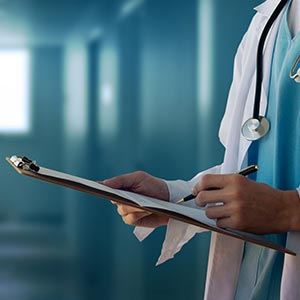 Houston’s thriving economy is diverse, with the city known as a leader in the energy, aerospace, engineering, research and health care industries. In 2015, Houston surpassed 3 million jobs for the first time in the region’s history, with jobs in the health care sector nearly doubling according to data compiled by the U.S. Department of Labor. More than 3,000 Houston companies do business internationally and the city is now America’s top exporter, ahead of New York and Los Angeles.

If Houston were a nation, it would rank as the world’s 25th largest economy. Half of the Fortune 500 companies have located their headquarters in Houston.

Forbes magazine placed the city at the top of its 2015 list of America’s Fastest-Growing Cities. Forbes cites a 4.5 percent year-over-year job growth rate (the nation’s fastest), a median annual pay for college-educated workers that ranks fourth among large metro areas and an economy that grew 3.52 percent in 2014 as the reason for the city landing the top spot.